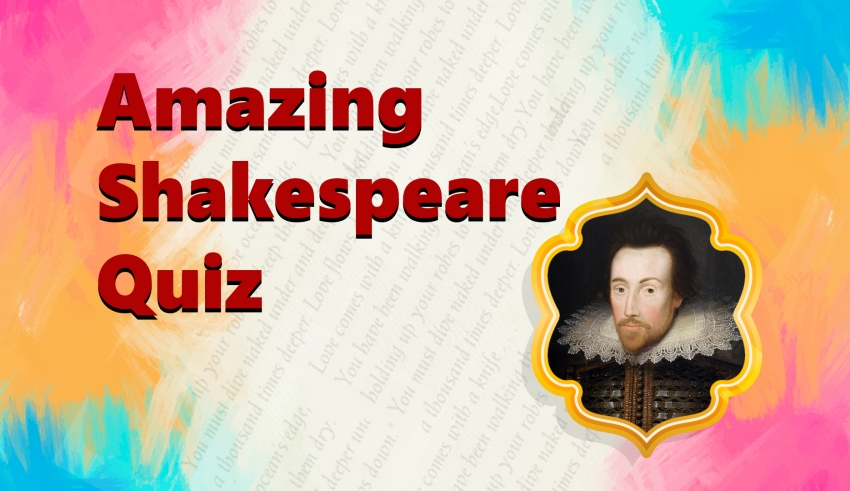 William Shakespeare was a playwright and an English poet. He’s also called the national poet of England. Shakespeare’s plays have attracted many people around the world, and they were trendy among the actors and had the highest percentage of performances.

The monologue is one of the techniques in literature in which the writer speaks to himself. Shakespeare Monologues are considered as his literary masterpieces. Executing Shakespeare’s work in the original language requires mastery of the English language and literature of the time of Elizabeth I, understanding of Shakespeare’s style, and especially the observance of the rhythm of her poems in Shakespeare’s specific expression.

This is the most common phrase you may hear if you want to talk about Shakespeare Monologues. Why? Hamlet is a fantastic play and one of the most famous plays in the history of world literature. This is Shakespeare’s longest-running work. It’s important to have a great monolog up your sleeve, whether you’re auditioning for a drama school, a play, a film, or something else. Hamlet is a perfect piece of play to find monologues.

You may have the question, “What is the best scene in Hamlet? “That’s like asking, What’s your favorite part of Beethoven’s Third Symphony?” A work of art, a great one, is the sum of its parts, yes. Still, if it’s great art, those pieces fit so perfectly together that each one takes strength and elegance and poignancy from their position as part of the whole.

Hamlet is a great play not because of particular moments but because of all the moments of the play. The first line to the last, converge to produce something unique, something that speaks richly and compellingly to the human condition. Even the most famous moments of the play (such as the “To be or not to be” speech) are strong and unforgettable.

It is a kind of monologue told by a man, for example,” Antony And Cleopatra.” Or “Othello.”

Here is part of Othello:

🎼 Her father loved me, oft invited me 🎼 Still questioned me the story of my life 🎼 From year to year — the battles, sieges, fortunes 🎼 That I have passed. 🎼 I ran it through, even from my boyish days 🎼 To the’ very moment that he bade me tell it. 🎼 Wherein I spoke of most disastrous chances, 🎼 Of moving accidents by flood and field; 🎼 Of hair-breadth scapes I’ the’ 🎼 imminent deadly breach; 🎼 Of being taken by the insolent foe 🎼 And sold to slavery; of my redemption thence 🎼 And portance in my travels’ history.

One of the big questions in anybody’s life is a simple one: Should we take revenge? In “Shakespeare revenge monologues,” we can find an answer. Hamlet says, “Oh, I can kill him right now,” but his uncle is in the act of praying, confessing his evil and his sin. “No, if I kill him now, his soul will go right to heaven. He’s got to die with that sin unconfessed.

What is Shakespeare’s message about revenge in Hamlet? In the case of Hamlet, he felt like he had a moral duty to avenge the death of his father. But, as Shakespeare reveals, the road of revenge is a messy one with severe consequences and often takes many innocent lives.

If you’re a lover of literature and Shakespeare and you claim that Shakespeare’s plays have affected you, I suggest you do the “Shakespeare monologues quiz.” It is just a fun way to challenge yourself. For example, you are given a piece of monologue, and you have to guess the name of the play. Let’s see three models:

Shakespeare’s plays include a range of emotions. From his dramatic dramas to his wittzy comedies. So choosing the best one is hard work. To me, my love of Shakespeare began with “Two Gentlemen Of Verona,” but everyone has a different taste. Now you tell us, the spark of your desire to Shakespeare plays.