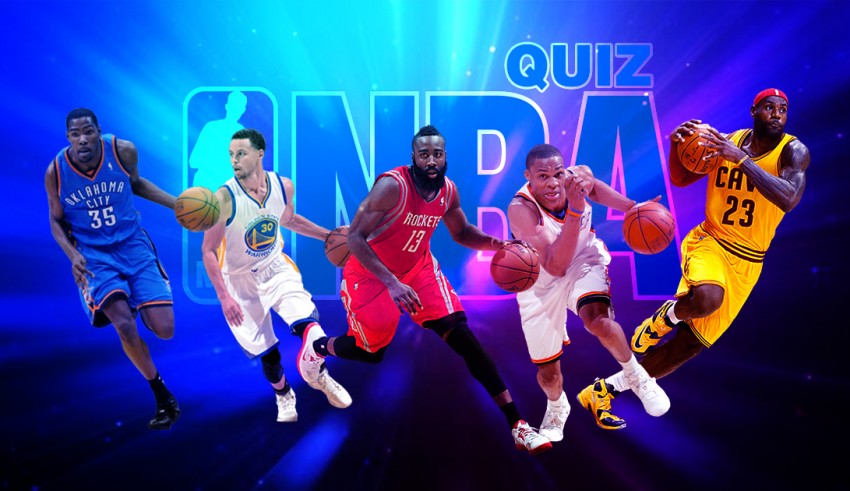 This NBA quiz will challenge its real fans, and only 40% of them can pass this quiz. This trivia quiz includes questions about NBA teams, logos, players, etc.

The men’s professional basketball league, which was named NBA, is one of the most popular basketball leagues in the world. This league takes place in North America each year and is composed of 30 teams, 29 in the US and 1 in Canada. The NBA is more attractive to viewers than other sports because they enjoy the professional performance of basketball superstars. This league has a brilliant history with distinguished and well-known players who have become king of hearts. If you are an NBA fan and want to remember your king of hearts, also if you’re going to test your knowledge about the NBA league, read this article carefully or play this online quiz.

This league was established on June 6, 1946, as the Basketball Association of America (BAA) in New York City. In the early years, the game quality in BAA was not significantly better than in the competing leagues. In 1949, the remaining NBL teams and BAA teams merged, so the league name was changed to the current National Basketball Association due to the merger and to avoid possible legal complications.

If you want to learn more about this league, you have to challenge yourself with an NBA quiz. This quiz is one of the well-known sports quizzes, and it is one of the best ways to increase your understanding of the National Basketball Association teams, players, championships, and awards. 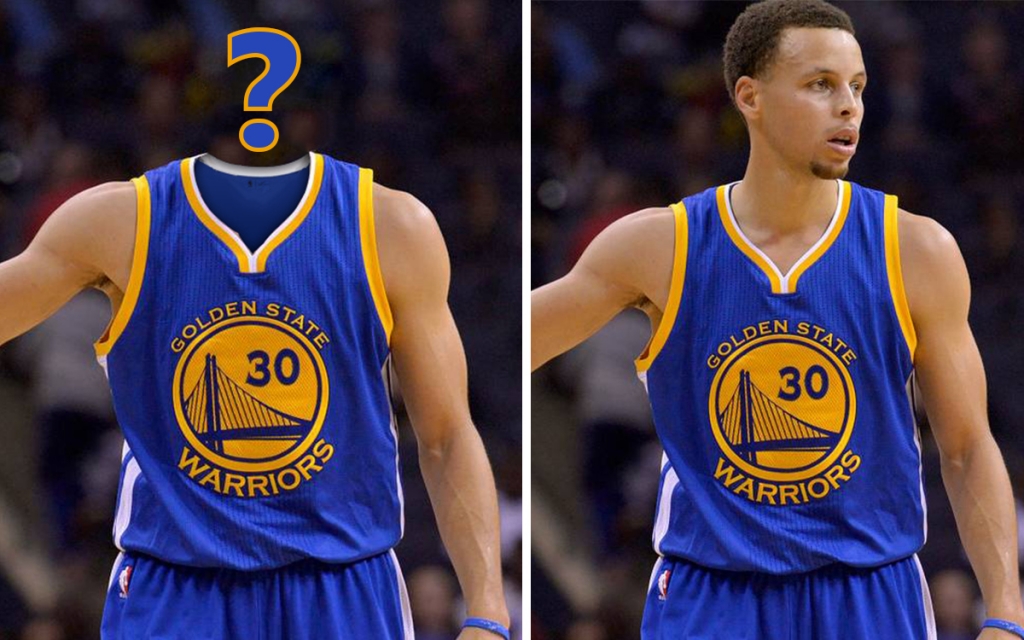 The NBA league has 30 teams and is divided into two Western and Eastern conferences. Each conference is classified into three divisions with five teams.