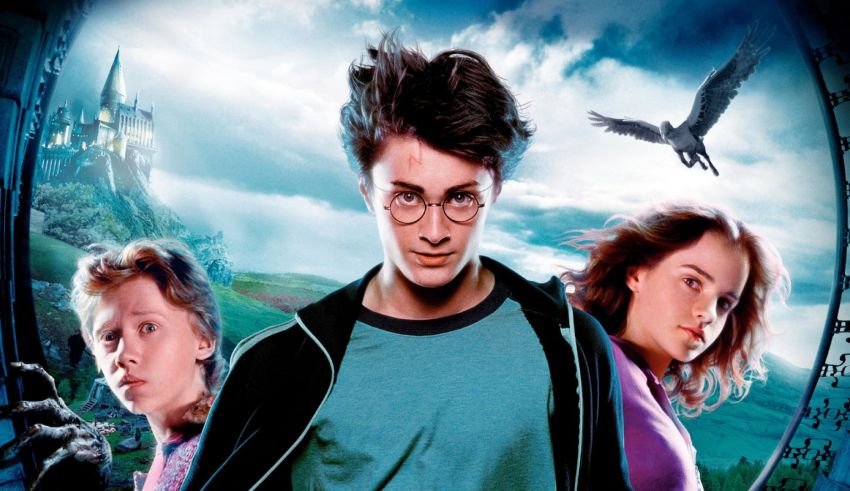 Are you a real fan of harry potter? Then this Harry Potter trivia quiz is for you. This quiz has both easy and expert-level questions about the Harry Potter series.

Indeed, some people have seen the Harry Potter film series in their lives. This movie was so popular among children, teenagers, and even adults. Harry Potter fans know all about their characters and talents, movie scenes, and even dialogues. Many internet websites and online quizzes are suitable for testing this knowledge, such as Harry Potter trivia.

The American-British Harry Potter film was adapted from one of Rowling‘s first popular children’s novels. The series consisted of eight exciting films and was first released in 2001 with “Harry Potter and the Philosopher’s Stone.”

As mentioned before, there are different types of Harry Potter quizzes. Most of these quizzes are user-submitted ones. If you chose an easy Harry Potter trivia, You might be able to answer three-quarters of the questions, Because this model of the quiz has straightforward and trivial questions. For example, you might be asked about the names of the film’s main characters or their extraordinary magical powers. Easy Harry Potter trivia is suitable for people who have never seen a Harry Potter movie and do not know about it.

In the Harry Potter movie, most of the characters used magic wands. For example, The Elder Wand was the most powerful. This wand was made from the Elder tree and can render the witch invincible. Also, Harry’s wand was made of holy and had a phoenix feather core. With the power of his magic wand, he never failed. Because of this, his wand is an extraordinary part of the magical journey.

Nevertheless, the Harry Potter wand quiz is one of the exciting personality quizzes. This quiz asks you specific questions, and if you answer them based on your interests, the quiz result will tell you which wand is suitable for your magical needs. And the exciting thing is that in this quiz, you can find out about your innate personality and compare it with the characters in the Harry Potter movie.

Some people have watched all installments of the Harry Potter movie carefully and repeatedly. So these people pay attention to the most minor details in the films and know everything about them. For example, they know the color and genre of actors’ clothes, the finer points of movie scenes, and even everything behind the scenes. In fact, they are becoming an expert on films, so if you want to test their knowledge of the film, give them expert-level Harry Potter trivia. Such quizzes often ask interesting questions that are not subtle for most viewers. So if anyone can answer these questions, he is an expert. If you want to find your Hogwarts house take a look at our house quiz.

Curtis loves all things about Harry Potter. He is a real fan and enjoys creating quizzes about the wizarding world. Curtis had read the HP books 22 times each and watched the movie series 10 times. Whenever he felt the need for comfort, he reread the books as if they were his own magical escape. Even though he was an adult, he never felt too old for Harry Potter. He appreciated the stories and the magical world they created. He had an excellent knowledge of the series, and his friends often relied on him for trivia about the HP magical world.