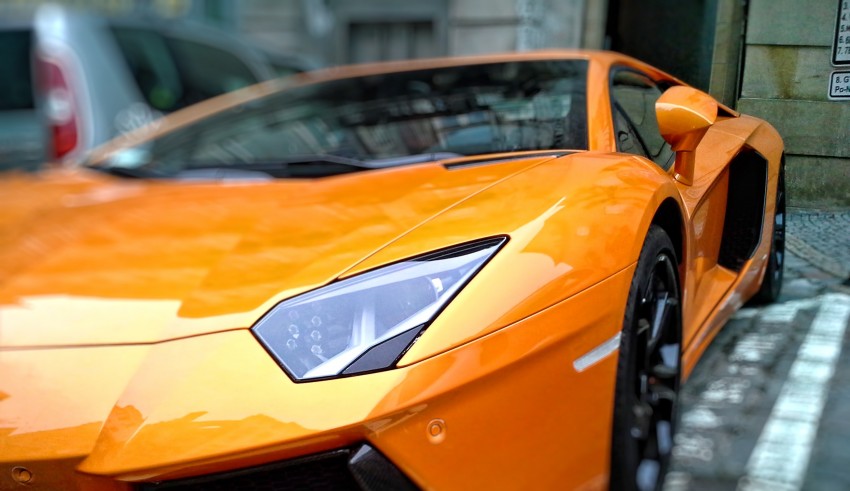 Supercars are cars that are very advanced in terms of quality, technology, and design and differ from ordinary vehicles. They are today’s best and top cars, known for their multi-million dollar prices, and their hundreds of horsepower. The term supercar for the first time was used in 1920 in the London Time Magazine to describe 6.7-liter Ensign 6. In the united states, the term muscle cars were used to describe supercars during the 1960s, and in Europe, The Lamborghini Miura produced as the first supercar from 1966–1973.

This word has been used for ordinary cars for years, but later commentators say that vehicles used by this term must be high-speed, Their price is very high depending on their features, it must also be unique and beautiful, and most importantly it must be produced exclusively. And more recently, the term hypercar was used to describe the best and high-performance supercars. In other words, all hypercars are supercars, but not all supercars are hypercars, And they should have a particular quality specification to be considered a hypercars.

Supercars are different from ordinary cars in all aspects. Supercars consume a lot of fuel and are usually preferred by young people looking for excitement whereas families prefer normal vehicles because they are very economical in fuel consumption and can travel long distances with them. Supercars have top features that separate them from other cars. Nowadays, instead of using leather, these machines use Kashmir goat wool in the design of chairs, so they are very soft and comfortable. These cars are aerodynamic and very flat and have a v12 engine. These cars are usually two-seater and cost over 200,000 dollars or even multimillion dollars. Their top speed is more than 300km/h, and their 0-60 take at most 3 seconds. Supercar’s horsepower is above 500. For example, here we compare a supercar engine features with a regular car.

Ferrari 488 GTB: this car was produced and reputed in 2015 by Italian automobile manufacturer Ferrari. It has a 3.9-liter twin-turbocharged V8 engine, which generates high energy for the car. Ferrari 488 maximum speed is 330 km/h (205 mph) and its 0-100 takes 3.0 seconds. Its layout is Longitudinal rear mid-engine, rear-wheel-drive. Ferrari 488 GTB’s price starts from £195,363.

Lamborghini Huracan Performante: Lamborghini Huracán was produced for the first time in 2014 by Italian automotive manufacturer Lamborghini and continues until now. It is 2- door coupe and a sports car with a 5.2 L V10 engine and 7-speed dual-clutch transmission. Its maximum speed and Horsepower are 341 km/h (212 mph) and 470 kW, respectively, and its 0-96 takes 2.5 seconds. Lamborghini Huracan’s price starts from £215,000.