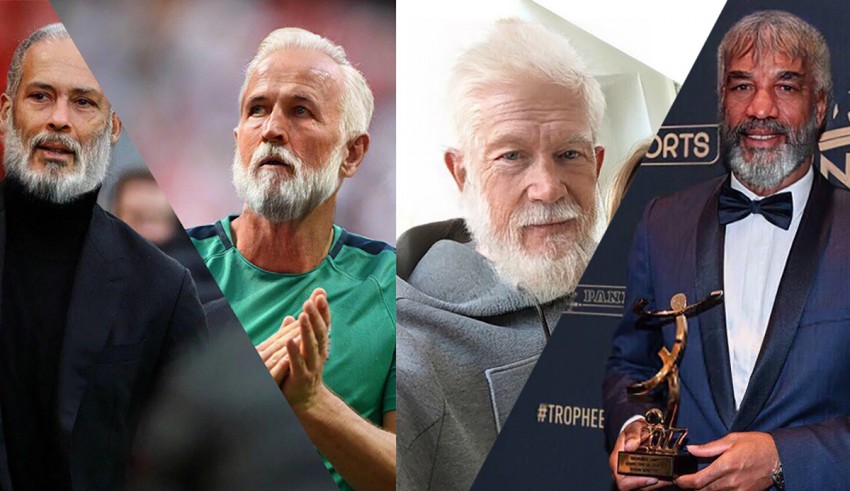 If you are a true fan of the Premier League teams, you can recognize  these players who are gotten older by FaceApp.

Challenge yourself and identify the players in this quiz.

The  English Premier League (ELP), the highest level of the English football league system,  had  founded at ‎20 February 1992 by the suggestion of Greg Dyke, executive director of London Weekend Television (LWT), and the agreement of the top five clubs of the time ( Manchester United, Liverpool, Tottenham, Everton, and Arsenal)

Arsenal was founded in October 1886. Its stadium is Emirates Stadium which was constructed in 2000  in the southwest of Highbury with a capacity of 60,361. The Club has won different awards including, 15 FA Community Shields, 13 FA Cups, 13 League titles, 2 League Cups, 1 League Centenary Trophy, 1 UEFA Cup Winners’ Cup and 1 Inter-Cities Fairs Cup.

The Premier League best players at different positions are:

Mohamed Salah Hamed Mahrous Ghaly was born on 15 June 1992 in Nagrig, Basyoun, Egypt. Now, He is one of the best players in the world. He plays as a forward for Liverpool club. He is famous for his finishing, dribbling, and speed. Salah would continue to break the Premier League goal record in 38 match seasons, with scoring 32 goals in 36 league games. He won several awards including, Premier League Golden Boot, the PFA Fans’ Player of the Year and the FWA Footballer of the Year.

Kevin De Bruyne was born on 28 June 1991 inDrongen, Ghent, Belgium. In 2016, he joined Manchester City club as a midfielder. In 2017, he was named the world’s fourth-best footballer.  De Bruyne was twice named Manchester City’s Player of the Year in 2016 and 2018. In four seasons with City, De Bruyne has played in over 170 matches and won two Premier League titles, three League Cups and one FA Cup. Also 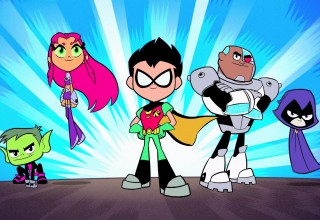