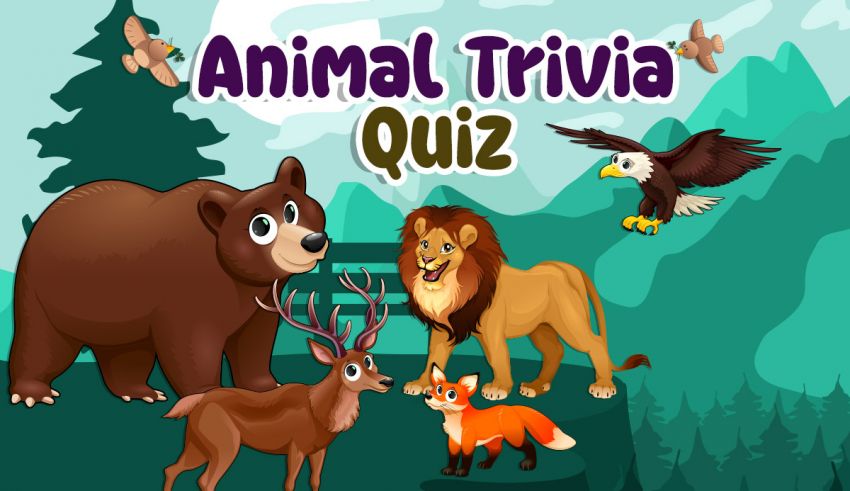 Are you smart enough to pass this Animal Trivia Quiz? It has different general and famous questions about farms and wild animals. Let’s Challange your knowledge.

Despite the astonishing development and decryption of many mysteries, on this planet, there are still mysterious items that will surprise man if they are discovered. The earth is home to approximately 7.77 million species, each containing biological information from the past. The fantastic things animals can do are still concealed from humans. These amazing facts about animals that may surprise you are called animal trivia. If you love animals, try our spirit animal quiz.

Studying living creatures on earth always gives us plenty of fascinating knowledge, and we are getting to learn more about animals. Biologists and zoologists discover something every once in a while about the natural and acquired habits and characteristics of animals that amaze not only ordinary humans but themselves. More importantly, the way scientists make these fantastic discoveries is hard to imagine. You’ll get to learn fascinating and exciting facts about various animal species in the following, which will impress you a lot.

The general trivia about animals are discussed first, then you will get acquainted with the famous facts in this field.

Now it is time to get familiar with some famous trivia.

Do you know about farm animals? Here are some facts about them:

Are you an animal lover? Are you inspired by animals? This is a challenge that will surprise you even more. Such questions about animal trivia will determine how much you really know about them.