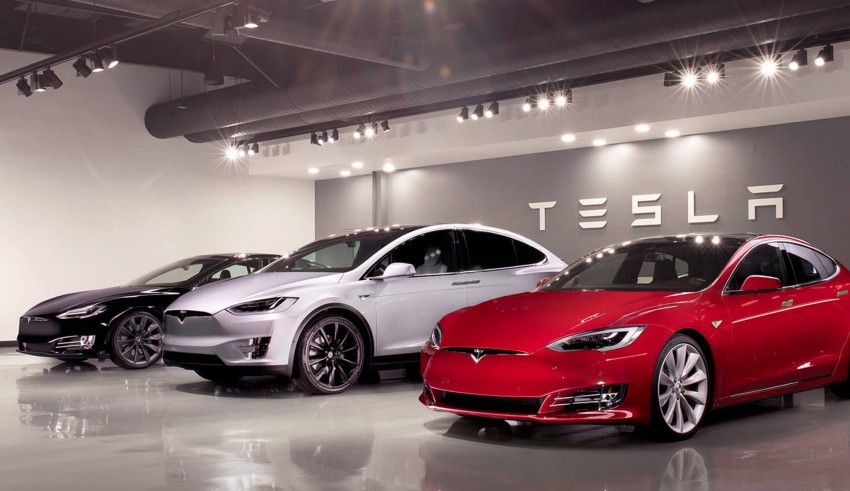 How much do you know about Tesal company and its different models? Are you a true fan of Tetla? If you can answer 10 quistions of this quiz you will be a True fan of Tesla.

Tesla is an American Automotive and Energy Company was established on July 1, 2003, by Martin Eberhard and Marc Tarpenning and it’s named after the great inventor Nikola Tesla. The company consists of two divisions: Automotive section, power generation, and storage sections. The automotive part is responsible for the design and production of electric vehicles, while power generation and storage sections are responsible for the design, manufacture, installation, and sale of fixed energy products and solar energy systems for home and industrial use. In 2004, Elon Musk, the founder of PayPal and president of Tesla company, assigned more than $ 30 million funds to the new venture.

The fully electric Roadster was Tesla’s first car and produced In 2008. Tesla did not use the exhaust pipe in this model because it did not use an internal combustion engine. Tesla used lithium-ion batteries in this model for the first time which enabled the car to travel more than 320 kilometers per charge. The Roadstar was the first all-electric.

In 2012, Tesla stopped producing Roadastar by producing the new Model S sedan. The company used three different interchangeable battery options in this model which enable the car to travel 379 or 483 km. The battery is about 500 Kg and flat underneath the floor. The vehicle comes with a 17-inch computer with a 3G network connection capable of connecting to online services such as remote battery control. In 2016, the Model S was the world’s best-selling car With 50,931 units, and by the year 2018, that number had risen to 250,000 units.

In 2015, Tesla released Model X. This model was built for seven or more people; it had the maximum battery capacity that could travel 475 kilometers.

Tesla began to produce Model 3 in late 2017 and early in the year 2018 and continues today. It became the US best selling car in January 2019 and surpassed Model 3. The car has capacity for five people, and it’s 0- 100 takes less than six seconds.

Best-selling and most popular car model

Model 3 was the world’s best-selling electric car in 2018 in compare to BMW, Mercedes-Benz, and Audi. Tesla plans to double production of the Model 3 by the year 2019.