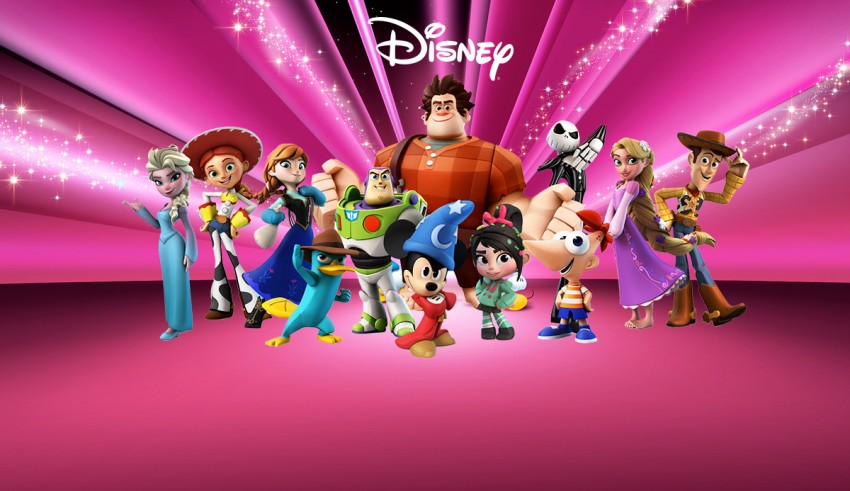 The true fans of Disney can memorize all of its animations and characters. And if you are smart enough you will be able to answer 10/10 questions of this quiz. This quiz is about characters of Disney, challenge yourself.

This animation was released in the 1990s, which became the highest-grossing animations to date. The rebirth of this Disney animation was a huge hit. This animation is about the adventure of a young lion named Simba, the heir of his father Mufasa, who seeks to reclaim his father’s throne from his evil uncle with the help of his friends Timon and Pumbaa.

This animation is about an arrogant young prince and his maids who are transformed into monsters by a violent wizard and remain in this state until they learn to love.  Finally, he rescued by the selfish and arrogant girl of the village, Belle, and her magical servants. This animation’s heroine is Belle.

It is about a young man on the street who spends all his time robbing the shops in the city of Agrabah, and his fate completely changes after he meets the young princes  Jasmine and receives a magic lamp from the Wonders Cave.

Disney’s fantastic animation is about a 16-year-old mermaid Ariel who is very curious about living on land and fell in love with a human prince on one of her secret trips on land.

The Adventures of Pinocchio, also known as Pinocchio, is a novel for children written by Italian writer Carlo Collodi in Pescia. This is about the mischievous adventures of animated puppets, Pinocchio and his father, a poor engraver named Geppetto.

Alice Kingsleigh (Mia Wasikowska), a young girl who dreams of wonderland at the age of six and enters there. 13 years later, her life turns into an unexpected situation when she is forced into a party to marry Lord Henrich, then falls into a deep hole, following a white rabbit, and into the wonderland for the second time.

Frozen is about Elsa, a young girl who has an incredible talent for controlling snow and ice from birth. This animation was inspired by Hans Christian Anderson’s classic The Snow Queen. In this movie, Elsa saves her friends from the magic mirror and the wizardry of snowmen.

Moana is an adventurous girl who sails to complete the discoveries of her ancestors and heads to the South Pacific Islands. During her journey, Moana meets the once-powerful demigod Maui, who guides her in her quest to become a master road finder. In the course of their journey, they face many difficulties

Do you usually ask “How Old Do I look”? So this age guessing quiz is for you. … 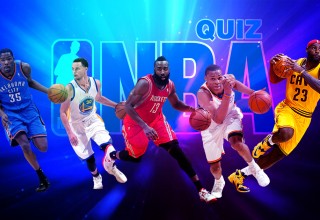