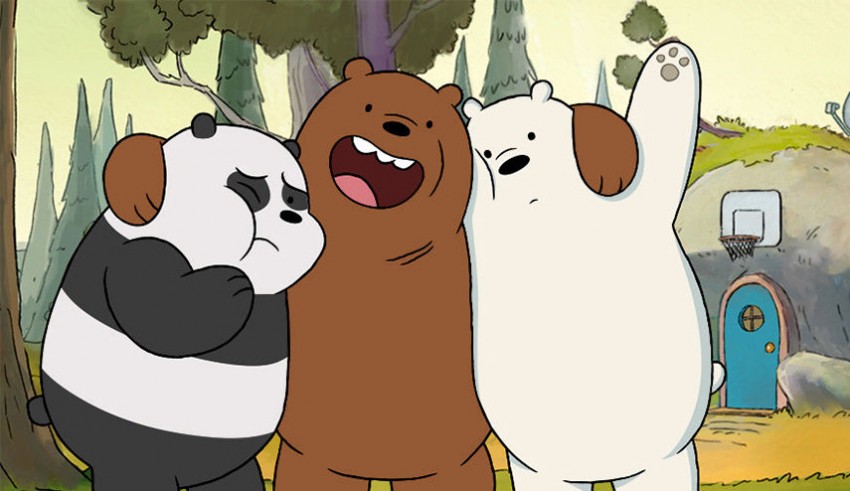 Are you a true fan of We Bare Bears series? So you have to be able to answer all of the questions of this quiz to prove it.

“We Bare Bears” is an American comedy cartoon product by Cartoon Network and created by Daniel Chong in 4 seasons and 140 episodes. The series released on July 27, 2015, and it continues to this day. It is said that the movie “We Bare Bears” will be released in 2020. This series won a lot of awards such as BAFTA Children’s Awards (2016), 17th Kidscreen Awards(2017), 24th International Trickfilm Festival Stuttgart(2017), and Annie Awards(2018).

This series is about three brother bears, Grizz, Panda (often called Pan-Pan), and Ice Bear, who lives in the San Francisco Bay Area. These three brothers strive to become part of modern human society and to come into the community and thus imitate all human behavior. For example, they are looking for food, wanting to be friends with people, and have a keen interest in becoming famous on the Internet. One of the most exciting cartoon scenes is the formation of bear stacks that the three brothers create when they leave their homes to protect each other.

Characters of “We Bare Bears”

This bear is the leader of his brothers and wants to be a good role model for them, which usually fails. He has an exciting personality like bubbly, hyperactive, loud and talkative. He is thoroughly familiar with the forest environment in which he lives and always behaves in the best interest of his brothers. His cute abilities are: climbing in trees, using claws when he is angry, showing high strength, eating nearly 30 burritos within 15 minutes, having a good sense of smell, and speaking to some varieties of animals.

He is the youngest brother, but very strong and intelligent, always protecting his older brothers and sometimes saving them from death. He is the main cause of brotherhood. He has a monotone and acerbic personality. He is very athletic, and his sense of smell is excellent. Also, he is very intelligent and has the capability of cooking delicious dishes.

he is an Australian koala and close friend of Grizzly. He has a self-confident personality but does not treat the bears honestly.

She is a Korean girl student and close friends of bears. She loves bears very much and tries to help them with everything.