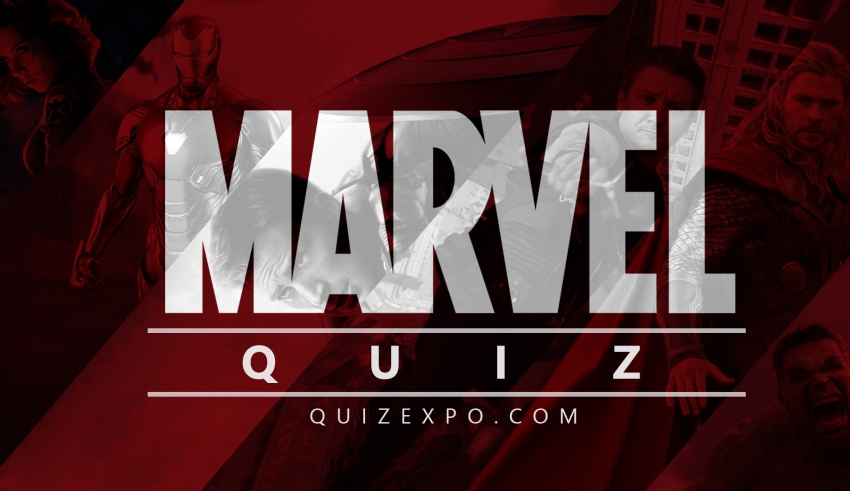 How well do you know the Marvel and its characters? This Marvel quiz has different questions based on Avengers characters and their movies. Can you answer more than 80% of the questions?

The Marvel Cinematic Universe (MCU) is a fictional world centered on a series of superhero films. It is based on the characters of Marvel Comics. Marvel Studios is the main studio that produces these films. It also includes comics, short films, and television series.

What is Marvel Quiz?

The marvel quiz is a reliable and important online resource for getting to know marvel movies and superheroes. By 2005, Marvel Entertainment plans to produce and distribute its own films through Paramount Pictures, independently. Before that, Marvel had worked with companies like New Line Cinema, 20th Century Fox, and Columbia Pictures and made superhero films together, but Marvel didn’t make much of a profit from it.

A Marvel quiz and an MCU quiz will also help you understand more about Marvel’s history. Kevin Feige, Marvel Studios president, wished to create a shared universe. It is similar to the world created by Stan Lee and Jack Kirby in the 1960s in comics. Feige planned to make a separate film for each character and then put them together in a crossover film. Because of this, the studio received a $ 525 million budget from Merrill Lynch to fund the project.

The Marvel Cinematic Universe began its adventure with the Iron Man in 2008. Then introduced a superhero group such as Hulk, Thor, Black Widow, Hawkeye, and Captain America. These movies are so popular, and If you are a true Marvel fan, you can measure your knowledge by playing a Marvel quiz.

In 2012, all the superheroes came together in The Avengers. It is the ending film of the 1st phase. Marvel character ‘s fans can become more familiar with superheroes by playing an online avengers quiz. The second phase of the project began with Iron Man 3 in the year 2013 and ended with Ant-Man film in the year 2015.

Consequently, the third stage started with Captain America: Civil War movie in 2016 and ended with the Spider-Man: Far From Home movie in Agust 2019.

How well do you know about these marvel superheroes?

There are a lot of trivia quizzes about marvel characters and films. If you think you have enough information about it, it is recommended to play a Marvel quiz.

And the MCU Characters

Here, there are some famous Marvel characters: