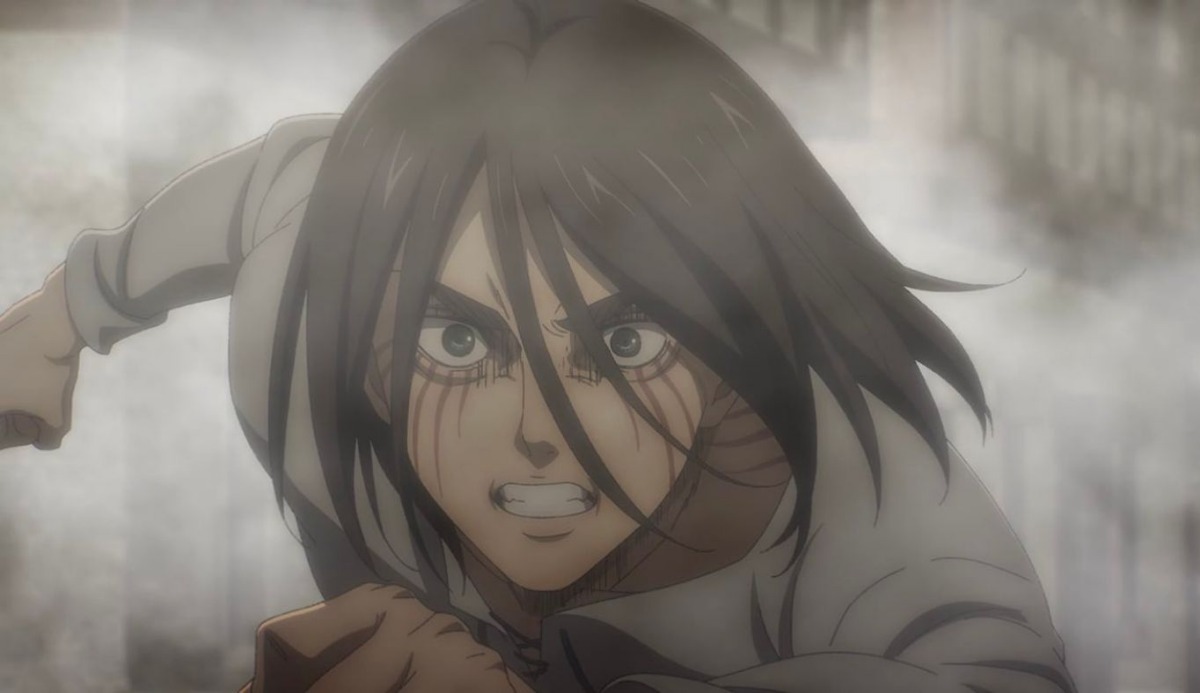 Question: Which one is NOT a wake-up call? (You have to pick one).

Quiz: Quiz: Which Red-Flag Anime Character Do You Kin?

Hey, which red-flag anime character do you kin? This anime quiz exposes your messed-up crush, explaining why you love toxic characters.

Who Is a Red-Flag Anime Character?

In anime, “red flag” refers to a character who fans simp over despite their toxicity, brutality, or psychopathy. Lelouch Lamperouge, currently the most popular anime boy, is an example of a red-flag character that thousands of otakus kin, regardless of his villainous actions.

What does it mean to kin a red-flag character?

A Quiz That Reveals Which Red-Flag Anime Character You Kin

The test’s premise is to identify which messed-up personality is your waifu or husbando, a goal achieved by examining your anime crushes’ righteousness to determine your brutal kin.

Here’s what you learn about yourself by participating:

5 Signs You Kin a Messed-Up Character

Some otakus don’t even know if their comfort anime boy or girl is toxic. But generally, your kin is a red flag if they exhibit these traits.

Silence and reticence imply dark thoughts. (At least, that’s how it is in anime shows). So, if you find yourself gravitating towards the quiet ones, the chances are high you’re already kinning a red-flag character.

Your anime crush has a dead look in their eyes.

As the saying goes: Eyes tell all. So, if your kin looks at you like a soulless creature, they are probably a red flag. You see nothing but pain, pride, or prejudice in their eyes—no passion, no desire, no nothing.

Example of a red-flag character who is dead inside: Hei (Darker than Black).

Weirdly, overly pale skin is one of the signs that distinguish red-flags. So, your crush is probably a brutal psychopath if they have abnormally whitish skin.

The easiest way to find out if your crush is toxic is by thinking about dating them in real life. If it intimidates you, your kin is a red-flag—you probably don’t even need the test.

Example of a character no one would date IRL: Midari Ikishima (Kakegurui)

You fear your anime kin.

It’s all fun and kinky to love a badass, toxic character until you realize they could be brutal to you, too. So, if you low-key fear being alone in a room with your crush, you’re probably kinning the wrong person.

Which Red-Flag Anime Boys and Girls Do Otakus Often Kin?

You could find dozens of anime villains who are more popular than the heroes. But some are more iconic than others, so iconic that otakus can’t stop kinning them. Here’s a list of four.

Although super-popular among otakus, you can’t ignore Light’s God Complex. He enjoys killing and purging bad guys. But Death Note’s power corrupts him over time, turning Light into a monster fighting for the greater good.

Hundreds of thousands of anime lovers kin Lelouch. But he is a cold, cruel, and over-confident leader who abuses his power. Lelouch also struggles with Dissociative Identity Disorder, making him prone to impulsive actions.

DID, arrogance, and indifference.

His name often tops the lists of most psychotic anime characters ever, thanks to his “cocky, boastful, hedonistic, and self-serving personality.” But otakus often ignore his blood-lust and simp over him despite all the warning signs.

Probably the most good-looking red-flag anime character, Gojo is an unempathetic, unkind, and irresponsible master. But that doesn’t stop fans from thirsting over his white hair, fit body, and charming voice.

Okay, But Which Anime Shows Have the Most Red-Flags?

Japanese animations fear no controversy. So, you could make a seriously long list of shows or movies centered around f-ed-up, psychopathic characters.

Here’s a list of three anime with the most red-flag personalities.

Imagine a group of teenage kids who create street gangs, fight each other, and engage in all sorts of criminal activities. Obviously, you wouldn’t expect to find any green flags among them. But fans love them regardless; weird kin that puts Tokyo Revengers characters among the most beloved toxic anime personalities.

Not only do fans want to know which Bungou Stray Dogs character they are, but they also kin most of them despite their messed-up actions. The show is home to brutal personalities and crazy friendships. But it’s also one of the most popular series in recent years.

A show about the mafia, hoodlums, prostitutes, and dirty cops, Gangsta tops the list of anime shows with red-flag characters. It portrays messed-up—but unbelievably handsome—handymen who don’t mind crossing the lines of law and ethics for money. But, as you guessed, otakus can’t get enough of them.

The Why Behind Otakus’ Love for Toxic Characters

There are three reasons why anime fans are color blinded when it comes to specific villains. They close their eye to the toxicity of certain personalities because their kin is good-looking, relatable, or realistic.

The #1 reason otakus fall in love with red-flags is their undeniable charm. Think Dazai, Aizen, Vicious, or Itachi. In other words, their attractiveness undermines their immorality.

Unlike purely innocent protagonists in most anime shows, antagonists and villains often have relatable backstories, allowing an empathetic bond with fans despite their cruel actions.

It’s challenging to kin a perfect hero who’s never stepping down from being overly righteous. Contrarily, it’s easier to love specific red-flags, thanks to their realistic views and inevitable mistakes.

Prepare Yourself for Brutal Results

The question is innocent: Which red flag anime character do you kin? But you might not like the results. We have created a database of the most outrageous personalities that would probably ruin your life had you been kinning them in real life.

QuizExpo does not own any images used in the red-flag anime character quiz, and no copyright infringement is intended. Please, contact us for any concerns or removal requests.