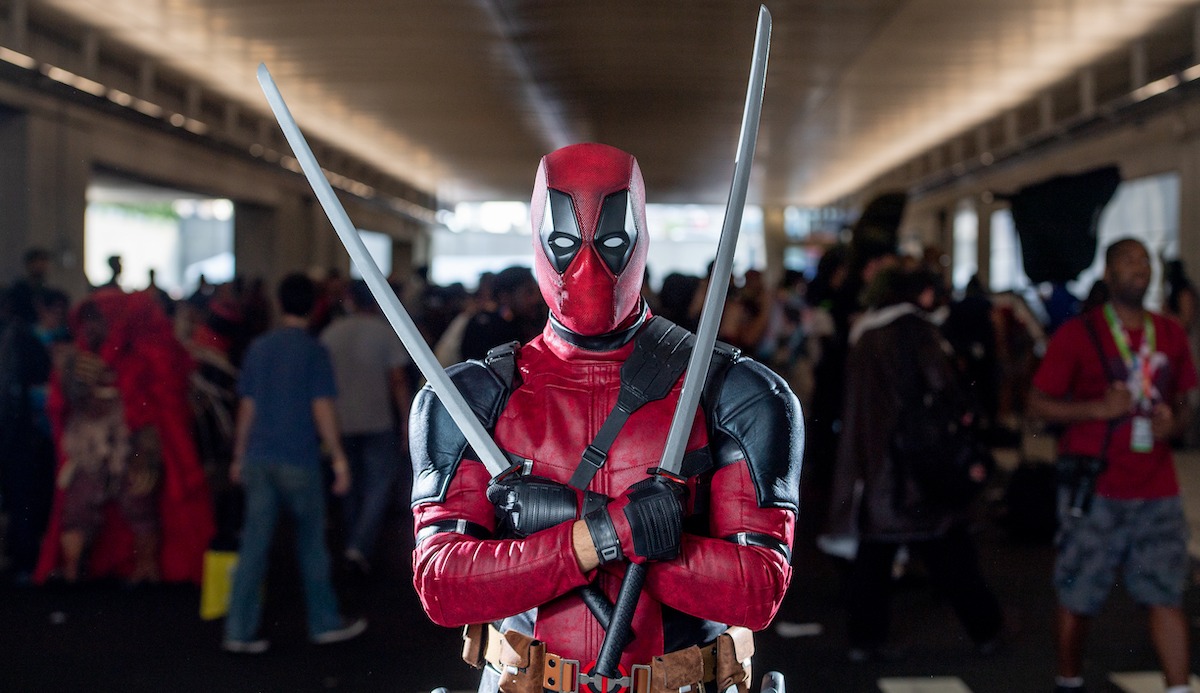 Question: What kind of superhero should be the head of Avengers?

Quiz: Quiz: Which Marvel Character Are You? 100% Accurate Match

Which Marvel character are you? This superhero quiz determines if you are an Avenger or other MCU character. Are you Captain America, Spider-Man, Iron Man, or?

It’s a 20-question personality test to reveal which Marvel Cinematic Universe character is similar to you. The goal is to create your accurate persona profile and match it to the most iconic MCU superheroes.

Unlike our Avengers Character Quiz, the results are not limited to a specific superhuman group. So, you have the opportunity to find your counterpart among all the key characters.

If you’re a “True Believer” (as Stan Lee used to call real fans), you can also head to our Amazing Marvel Trivia Quiz. It’s a controversial questionnaire to expose fake fans and award authentic ones.

A Genuine Quiz for Marvelites

Unlike most other online character quizzes, our test is designed by actual MCU lovers. The questions are all inspired by the events of the cinematic universe and comics. So, no B.S. questions like, “What’s your favorite food or color?”

Which mutant or superhuman do you represent in real life? It’s an interestingly difficult-to-answer question. That’s mainly because the MCU has over 7,000 reoccurring characters. The good thing about our quiz is that you don’t have to worry about finding your perfect soulmate. We have already filtered all the data into a fun and entertaining questionnaire that delivers 100% accurate results.

Your big question is, “Which Marvel character am I?” But the quiz has more to offer. For example, you’ll also discover what your superpower is or what makes your personality unique.

Get a personality breakdown.

One of the coolest parts of the Marvel character quiz is that it can also analyze your persona. Matching a specific superhero reveals so much information about you that we use to return a comprehensive review. So, not only will you find out which MCU character you are, but you will also get to know yourself better.

No other test gives you this. But here, you might even realize that no Marvel superhero is similar to you—because you’re a natural antagonist. Yes, the quiz includes a database of the most iconic MCU villains and the heroes.

How to Know Which Marvel Character You Are

Taking a genuine personality test is your best bet. But if that’s not your thing, try manual matching. You need to read the character description of all the MCU heroes to see which one you relate to or represent in real life. It’s not an easy task since thousands of different Marvel personalities are out there. But the best strategy is to consider only the main superheroes and limit your options.

Here are some examples of persona descriptions of famous Avengers to help you with that.

Steven is probably the most recognizable Marvel character. He’s a righteous soldier who’s all about protecting the weak no matter what. Having a strong sense of right and wrong makes him a reliable leader everyone trusts. But Steven is also an idealist who wants to rid the world of villains and misery.

People who take the quiz and match Captain America are heroic and brave. It’s not easy for such people to ignore others’ pain thanks to their empathetic nature.

He might look a bit childish and even naughty. But Peter Parker has a heart of gold. He’s an optimistic superhero who considers other characters as his family. (Think his relationship with Tony Stark). His humor and somewhat annoying high energy give him a unique lovely personality. But it’s also clear that he’s struggling with some inner issues like the feeling of guilt and regret.

If you took the test and matched Peter, consider taking our other quiz called, “Which Spider-Man Are You?” It would be fun to know that, too.

Anthony or Tony is the smartest Avengers. He appears to be arrogant and selfish at first. But the real believers know that he turns into the loveliest and nicest hero ever. If you ask fans, “Which Marvel character are you?” many would pick Iron Man. That’s because he’s intelligent, sarcastic, confident—and rich.

He was the most generous king in the whole MCU. Personality-wise, Black Panther was a calm, wise, and considerate man. He cared a lot for his family and people, trying to protect them from the outside world no matter what. But he was also a humble person. And the fact that he could forgive his worst enemies shows how big-hearted he was.

If you count all the on-off and non-reoccurring characters of the MCU, you end up with up to 50,000 different personalities. So, it’s almost impossible to find your match on your own. Just take the quiz if you want to finetune the results and discover your perfect soulmate. We promise you that the results won’t disappoint you.

Why Fans Ask Things Like, “Which Marvel Character Are You?”

It’s actually a thing among Marvelites to know their MCU matches. They use it to get to know each other better and even make friends. But it’s also fun to know what kind of superhero you’d be if you lived in a fictional world like the Earth-616.

QuizExpo does not own any of the images used in the ‘Which Marvel Character Are You Quiz.’ Marvel Entertainment, LLC owns all the said pictures. (No copyright infringement intended).