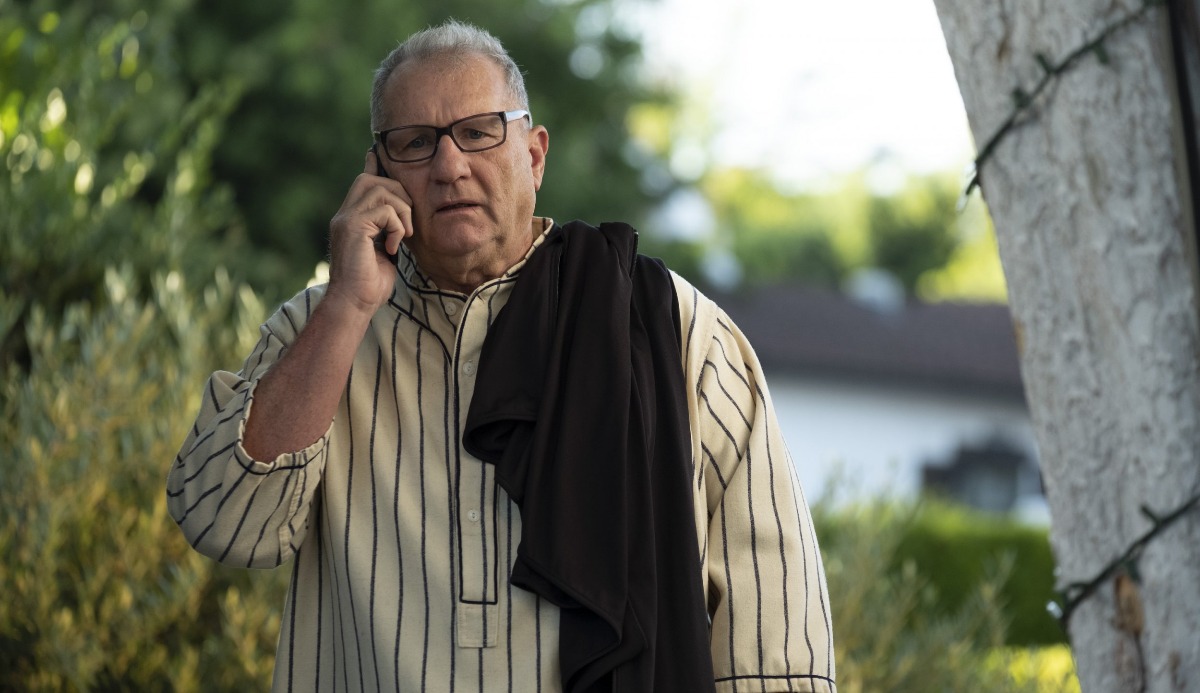 Question: Which recurring Modern Family character do you dislike?

Quiz: Quiz: Which Modern Family Character Are You? S11 Updated

This personality quiz reveals which Modern Family character you are. Are you Gloria Delgado, Phil Dunphy, Cameron Tucker, or else?

It’s a 20-question test that suggests which Modern Family character you resemble IRL.

Modern Family is an American sitcom about three Californian families struggling with their modern-day lives.

Much like the Community Quiz, the current test uses your Myers-Briggs type to find your counterpart.

This Quiz Reveals Your MBTI Match in the Show.

MBTI is a personality typology that could accurately match your characteristics to that of the Modern Family characters. It’s the same process we use on this page.

If you already know your type, use the following table to find your lookalike.

How to Know Which Modern Family Character You Resemble?

The show’s characters are so relatable that finding the one you resemble shouldn’t be a challenge.

The following guides could help you discover your comfort character(s).

As a war veteran, Jay is rigid and strict. He values his work ethic and is exceptionally hardworking. But you cannot ignore his manipulative and ignorant aspects as a father.

A loud and sassy lady, Gloria is expressive, outspoken, and fiery. She has a strong personality which makes her seem bossy at times. But Gloria is a compassionate mother who’d do anything to protect her family.

Another strong character, Claire, is strict and competitive. Her perfectionist side contributes to her being a controlling mom. And her tough upbringing has made her an anxious person.

Trying to be a cool dad, Phil is easygoing, supportive, and kind. His goal of being a good father drives him to be a better person. But he’s proven to be an inexperienced parent numerous times.

One of the beloved Modern Family characters, Haley, has gone through a lot. She started as a reckless, rebellious kid who cared none for social standards. But she developed into a responsible mom and a lovely wife.

A Trendy Dad, a Troubled Mom, or a Troublemaker Kid?

Modern Family is the story of moms, dads, and kids. But the question is, which one are you?

Do you have a boomer dad’s persona? Are you a motherly figure worried about your family? Or are you a troublemaker child complaining about your parents?

Your Modern Family character reveals the answer. It determines what kind of a family member you’d be if you lived in the Californian universe of the Pritchett, Delgado, and Dunphy.

Start the quiz to meet your soulmate character instantly.

ABC owns all the images in the Modern Family character quiz, and QuizExpo intends no copyright infringement.