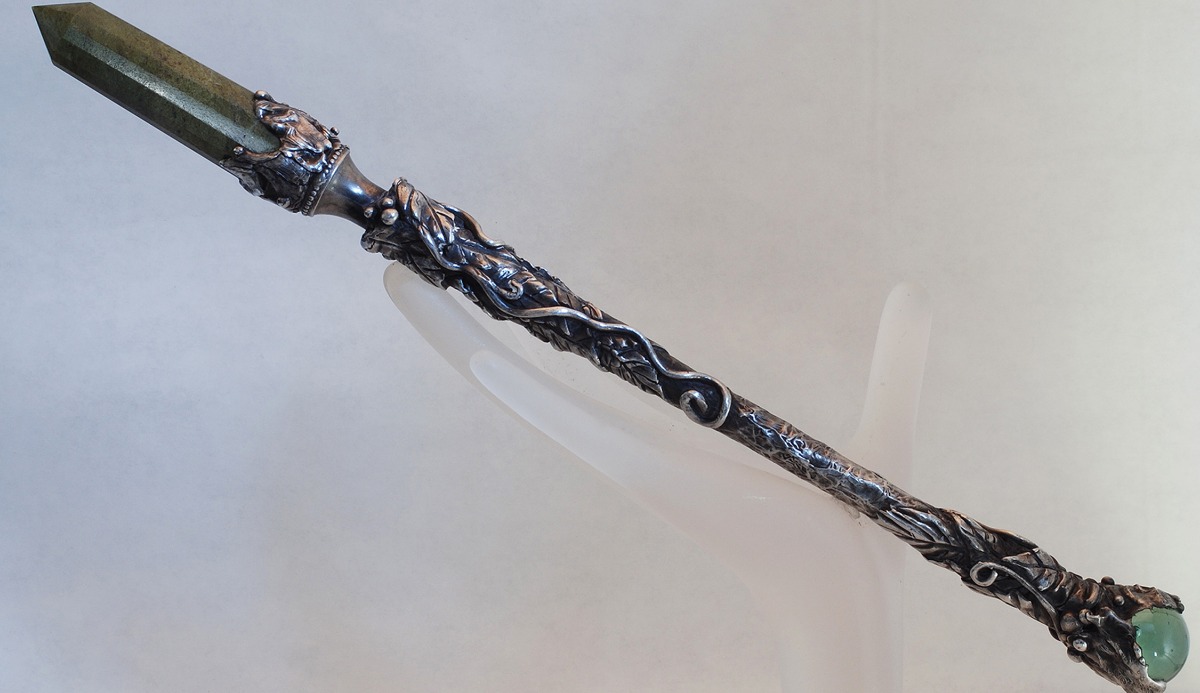 Question: Imagine you have a wand and you can do any magic with it. What do you want its core to be made of?

If you want to be in Hogwarts, this Harry Potter House Quiz can help you find your house. Just answer the simple questions of this accurate sorting hat test.

Every real Harry Potter fan wants to know which Hogwarts house is the best for him. It is not very hard, and you can find your house by answering some simple questions.

Today we have a Harry Potter house quiz for you to make it easier to find out. If you are a potter superfan, you would probably know about the four houses, but if you don’t, we are going to walk through it in this test for a quick refresher!

Hogwarts is divided into four houses that are named after their founder: Godric Gryffindor, Salazar Slytherin, Rowena Ravenclaw, and Helga Hufflepuff. Throughout the school year, these houses compete for the House Cup, winning and losing points based on acts such as class results and rule violations.

The four founders picked students for their houses in the early days of the school. But after that, Godric Gryffindor took off his hat, and they each applied expertise to it, enabling the Sorting Hat to choose the students by judging the attributes of each student and putting them in the most suitable house.

Gryffindor values courage, bravery, nerve, and chivalry, and its mascot is the lion, with scarlet red and gold color.

Hufflepuff values hard work, patience, justice, and loyalty. The house mascot is the badger, and canary yellow and black.

Ravenclaw values intelligence, learning, wisdom, and wit with a mascot of the eagle and the color of blue and bronze.

And the last house, Slytherin, values ambition, cunning, leadership, and resourcefulness. The house mascot of Slytherin is the serpent, and its colors are green and silver.

But how does Sorting hat works? As you already know, Each house has unique features that define them, and the sorting hat test puts you in one of these categories by asking a few personality questions. Don’t get so confused! This Harry Potter house quiz has very simple questions.

The main goal of the sorting hat test is to show which side of your personality is more robust. If you have Gryffindor and Slytherin characteristics, but you care more about being courageous than optimistic, it will suggest Gryffindor. If you’re smart and loyal, but you’re more concerned with intellect, it will suggest Ravenclaw. If you still don’t know which side are you, you’ll find out at the end of the Harry Potter house quiz, so stay tuned!

What Harry Potter house am I?

Do you want to know the answer? This Harry Potter house test will help you with that! But before choosing any sides, The thing that you would like to know about the four houses is that even though Gryffindor is the most famous house in the Hogwarts, but Hufflepuff is the best one!

And if you like to know the worst of all, yeah, that is Slytherin as they have their evil traits, like any other house, but their worst feature is that It’s very hard to know who to trust.

Pottermore quiz, only for superfans!

As you might know, Wizarding World, previously known as Pottermore, is the official Harry Potter website of Warner Brothers as part of the Wizarding World franchise.

In this case, Today we bring you a special test for Hogwarts houses, and here’s a little Pottermore test that we hope you’ll enjoy and Don’t forget to answer the questions honestly.

Do you think you can win this Harry Potter quiz? If you read all of that in your head with a British accent, then you will!! So everybody Wands up! Start this test and find out which house is the best match for you.

Don’t forget to share this quiz with your friends and make sure they’re all caught up!! Have fun but remember what Albus Dumbledore said, “It does not do to dwell on dreams and forget to live.”!