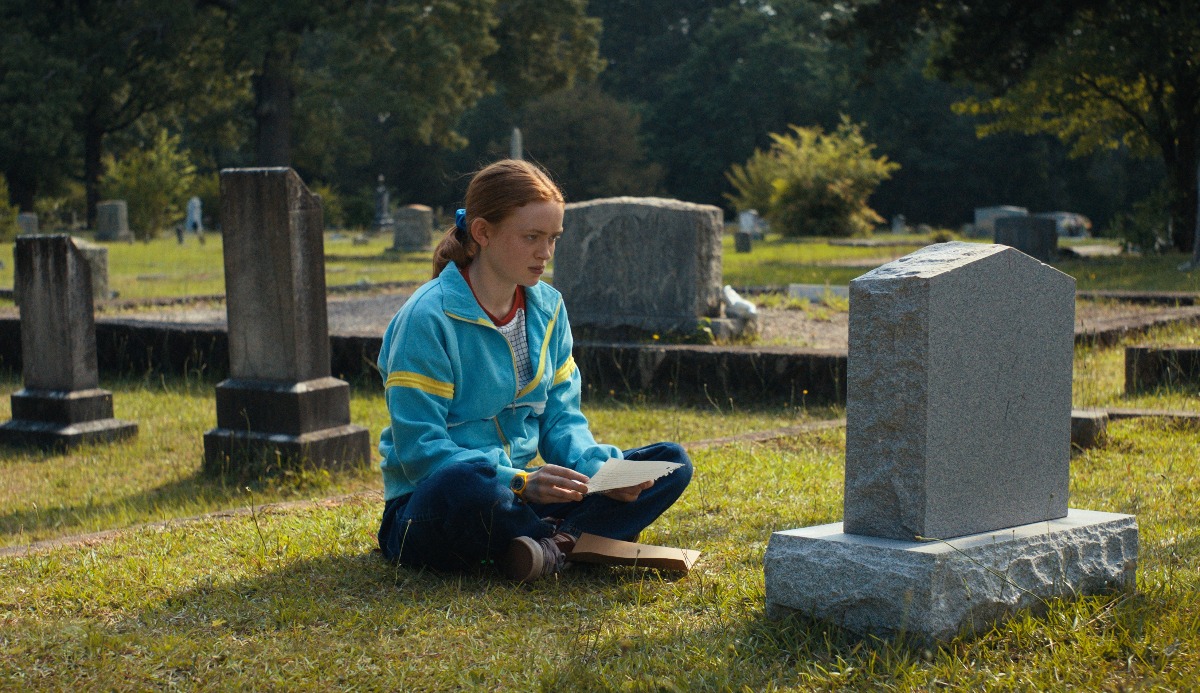 Question: Let’s start the quiz with a simple question; which one is Max’s theme song?

This is the ultimate Stranger Things quiz. Are you a real fan of this Netflix series? If you watched all of the seasons carefully, you will be able to pass this amazing quiz.

How well do you know about the Stranger Things series? “Stranger Things” is popular science fiction, and horror genre television series produced by Duffer Brothers and broadcasted on Netflix in three seasons and 25 episodes. This series quickly became one of summer’s most-watched series. Fans of this series have watched all seasons of the series several times, and it can be said that they know a lot about the series.

What is the Stranger Things Quiz?

The story is about Will Byers, a young boy who lives in Hawkins, Indiana, in 1983. One night, he mysteriously disappeared in the vicinity of a government-protected laboratory. That same night, a girl with superhuman powers who was mutated in a research laboratory escaped from a lab. So she helped in the search for the missing boy’s friends. When she and the authorities were looking for the missing boy, they suddenly discovered strange things.

They find a government-run lab where they make genetic changes in humans to create beings with supernatural powers. This is a brief review of the Strangers Things series story. Strangers Things Trivia is also an accessible way to learn more about general topics such as the characters’ names, roles, abilities and relationships, subtle details about scenes, and so on.

The good news for fans is that Netflix releases the series Stranger Things Video game in 2020. The company is working on a free mobile game to be played in the prominent shadowy Upside Down world with the Finnish developer Next Games.

All the actors in this series have become very popular among the people because each one has different and particular personalities. These are popular characters with unique personalities in the Strangers Things series:

He was the city’s police chief and became an alcoholic after breaking up with his wife. He claims that morning is for coffee and reflection because it takes time to process the information consciously. He is Friendly but very private, quiet but suddenly noisy, very curious but unable to concentrate on formal studies.

He was Nancy Wheeler’s boyfriend. Steve is an energetic boy who likes to joke with others and entertains others with his sense of humor. He focuses not on ideas and concepts but on facts and details.

He was Will’s best friend. Dustin affected by cleidocranial dysplasia that causes tooth formation problems, as well as skeletal problems. He was a curious, intelligent, unconventional, and open-minded boy. Dustin enjoyed playing with peoples’ opinions and challenging them; also, he always had a passion for new and innovative ideas.

She was a girl with extraordinary powers, such as telepathic and psychokinetic, genetically manipulated in the lab. Eleven loved to travel and explores the world. She is calm and unassuming and could be difficult to get to know.

He was Nancy Wheeler’s boyfriend and Will Byers ‘older brother and Joyce Byers’ son. He was a quiet, kind boy who did a lot of activities outside of school; for example, he was good at photography.

she was Will and Jonathan’s mother.